We started the process by holding two open meetings in the village hall and the turnout on both occasions was very high, clearly indicating the interest and enthusiasm for the store which we have now made a reality !.

The rest is history as they say …….

The current progress was discussed along with thoughts and ideas on how the store would operate and run. A copy of the construction Timeline was also provided. We received lots of ideas and suggestions for the store from those who came along, all were noted and appreciated.

A questionnaire was handed out to all those that attended and we would be pleased to receive those that were taken home for further consideration at the pub or any member of the management team or at the contact address.

A warm round of applause at both meetings was given to show the villagers appreciation for Bob Feltwell, for his time and sheer dedication to this project, and for the hard work of the management team. There were lots of smiling faces tinged with a little excitement about the store which will be so good for all of the Bentley residents. Of  course we also look forward to welcoming visitors and passing trade to the store. 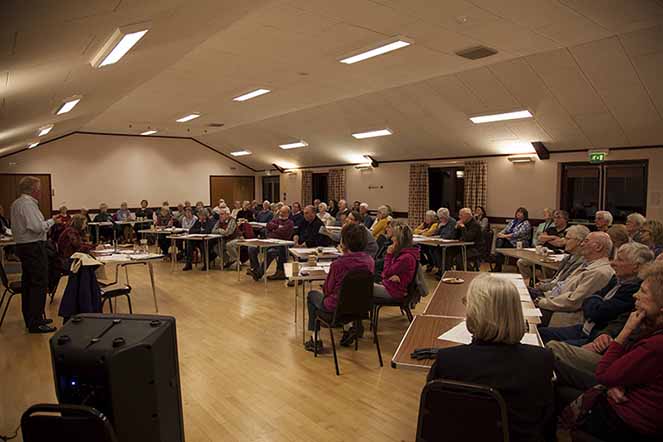 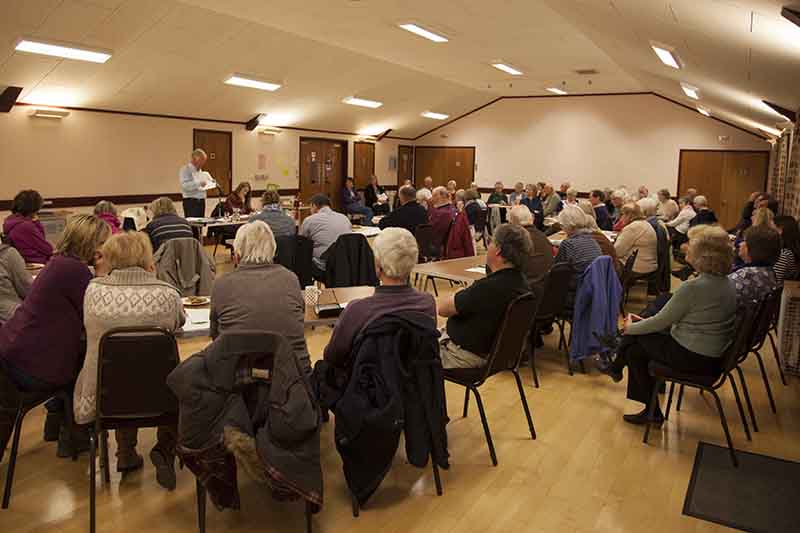 The attendees listened intently to everything that was said 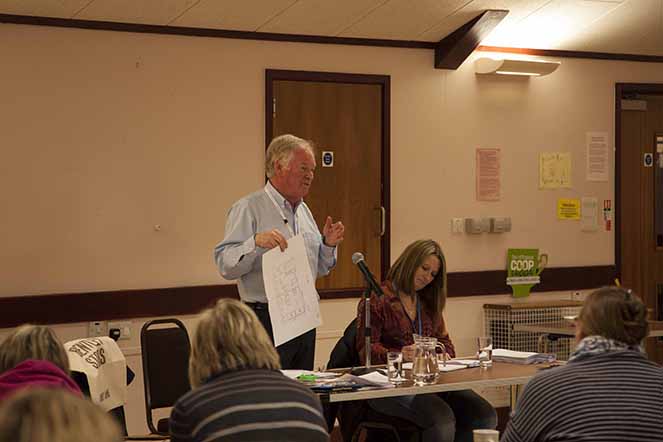